We share the same values and goals, but elections are won through the effort of volunteers contributing their myriad talents and abilities. At KB Dems, we make it easy for grassroots volunteers to get connected to meaningful volunteer opportunities. This is the best place for volunteers to find different opportunities to get involved to help elect Democrats up and down the ticket this year, and in the future.

You Have The Power

Due to the Coronavirus all meeting are on Zoom until further notice.  We also hold regular events that engage voters, serve our community, and give local Democrats a space to meet and make friends. Don’t miss out—sign up for our email list at the bottom of this page, and follow us on KB Dems Club Facebook! 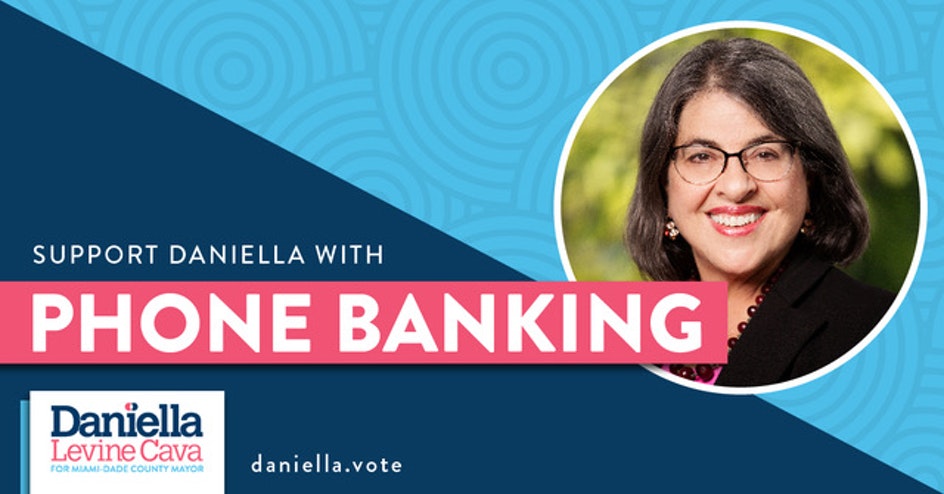 About this virtual event

Are you a SUPER Volunteer? Join us for our Daily Phone Banking!!!

Everyday this week, we’ll be hosting a Virtual Phone Bank calling thousands of voters across Miami-Dade to spread Daniella’s message and sign up for Vote-by-Mail!

About this virtual event

Are you a SUPER Volunteer? Join us for our Daily Phone Banking!!!

Everyday this week, we’ll be hosting a Virtual Phone Bank calling thousands of voters across Miami-Dade to spread Daniella’s message and sign up for Vote-by-Mail! 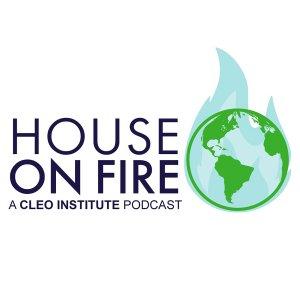 Read More
House on Fire
By The CLEO Institute
Miami, Fl
Our youth is inheriting the most existential, complex crisis the human species has ever faced, and so, the youth is speaking up.

Environmental Voter Project: There 600,000 Florida Voters Who Say The Environment is their #1 Priority – Get Them to Vote

The Environmental Voter Project aims to significantly increase voter demand for environmental leadership by identifying inactive environmentalists and then turning them into consistent activists and voters.The Environmental Voter Project is a new, powerful concept that (1) uses big-data analytics to identify inactive environmentalists and then (2) applies cutting-edge behavioral science to turn them into more consistent voters. Using a new generation of Get-Out-The-Vote techniques, we are dramatically increasing voter turnout while precisely measuring our impact. EVP is a non-partisan nonprofit organization. We do not endorse candidates or tell people how to vote. EVP has a much bigger goal: instead of trying to influence particular elections, we aim to fundamentally change the electorate so that policy makers respond accordingly. Our steady, movement-building approach is using proven techniques to bring environmental voter turnout to a tipping point of overwhelming demand for progressive environmental policies.

WILL YOU MAKE A DONATION TO SUPPORT OUR VOTER MOBILIZATION EFFORTS?

Getting environmentalists to vote has never been more important!

How You Can Help

his is the best place for volunteers to find different opportunities to get involved to help elect Democrats up and down the ticket this year and next.

VOLUNTEER OR JOIN A COMMITTEE

Help KB Dems reach out to voters for canvassing or getting out the vote, via phone calls.

Friendly, handwritten reminders from volunteers to targeted voters can give Democrats a winning edge.

Holding signs awareness of candidacies and issues, which leads voters to inquire further, AND TO VOTE!!

With recent elections often decided on the slimmest of margins, the sign you and others display in our community’s front yards could make the difference.

With vote suppression currently in vogue, KB Dems is dedicated to ensuring that more people vote, and that their vote is counted.

When Dems get together, in person or virtually, ideas get exchanged, batteries get charged, and Democratic candidates win. Host an event, and help move our cause forward.

The Membership Committee oversees all aspects of membership, including outreach to possible new members, retention and enrichment of existing members.

Our Social Media Committee is dedicated to setting the Club’s social media strategy, and amplifying our message and presence on social networking sites.

The Website Committee is responsible for ensuring that our Club’s website effectively communicates our role in the community.

The Communications Committee is responsible for developing, updating and monitoring the Club's communications policies and social networking accounts.

The Outreach Committee is responsible for expanding the Club’s relationships to the community, thus ensuring a constant flow of new ideas, talents and contributors to the Club’s mission.

VOLUNTEER OR JOIN A COMMITTEE